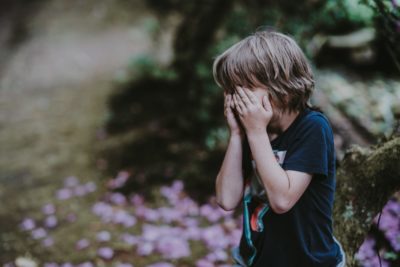 I have a nail-biter.
My 10-year old middle son is also the family’s Head of Health & Safety. He has always been a cautious, teetering on anxious, soul. Post-pandemic, however, his anxiety sky rocketed and school, which he’d previously enjoyed, became a struggle. He was terrified of not ‘fitting in’ and of not being ‘good enough’. Adding to his plummeting sense of self-esteem was a hostile teacher who just didn’t get him. At home, his struggles manifested not as helplessness but as meanness and aggression – normally directed at his sisters. In our attempts to ‘clamp down’ on his bad behaviour, we only confirmed his deepest fears that he didn’t belong. Something had to change. As the grown-ups in the family, we realized it was our approach to him that needed to shift. In the midst of all this, our son was officially diagnosed with ADHD. That helped. Just as important, however, was the perspective shift in his caregivers. No longer was he the problem. He just needed help with a problem. 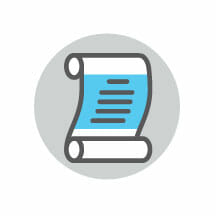 Get our updates & News

Armed with reliable information about ADHD, we encourage people affected by ADHD to:

for providing reliable information to assist adults and children to live well with ADHD.